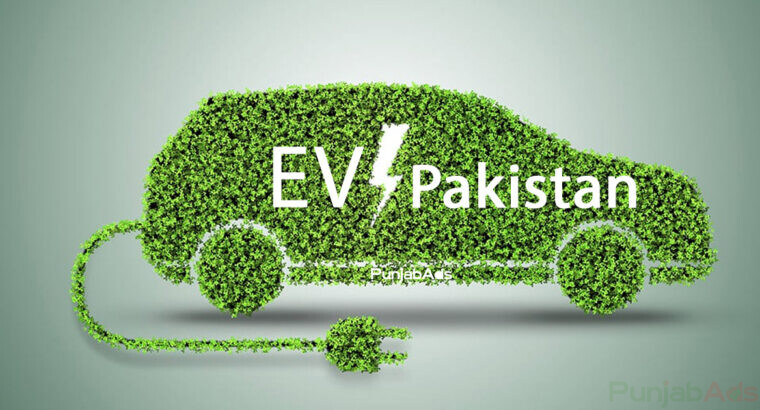 The Future of Electric Vehicles in Pakistan

Future of Electric Vehicles in Pakistan

Because electric vehicles generate electricity from batteries, they eliminate the need for conventional fuel, which contributes to air pollution when burned in gasoline and diesel vehicles. The adoption of electric automobiles is rapidly increasing around the world, as electric car sales have increased over the last few years.

What are the EV Challenges in Pakistan?

The following are some of the major Challenges that electric vehicles face in Pakistan:

How are Electric Vehicles Better than Gas Vehicles?

Compared to conventional combustion engine vehicles, electric vehicles are a clean source of energy and provide a fuel-efficient commuting choice. Fuel costs have continued to vary in worldwide markets, and they have risen dramatically in Pakistan in recent months. In the current situation, switching from a regular car to an electric vehicle may be the best option for Pakistani motorists on a low budget.

Aside from being a cost-effective mode of transportation, EVs are also an environmentally beneficial alternative to gasoline-powered automobiles. With more electric vehicles on the road, Pakistan’s air quality could improve dramatically over time.

Are there any Electric Vehicle Opportunities in Pakistan?

No matter how well electric vehicles are in comparison to conventional vehicles, the electric vehicle sector in Pakistan will not flourish unless the country’s electrical outages are decreased and the government develops a long-term plan to address air quality.

The China Pakistan Economic Corridor (CPEC) has brought to light some new projects focusing on Chinese companies making electric vehicles in Pakistan; however, these projects are not likely to be completed for another four to five years or even longer. With electric outages projected to decrease in the future years as a result of the CPEC’s energy-based projects, there is a strong likelihood that Pakistan may begin to relax its rules in order to expand the scope of prospects in the electric car business. 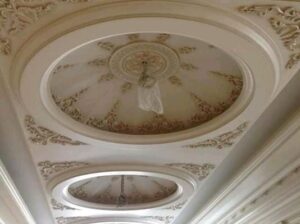 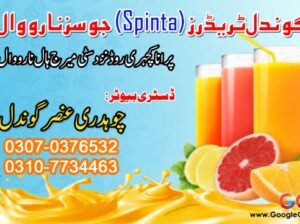 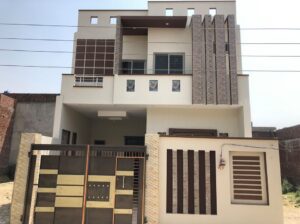 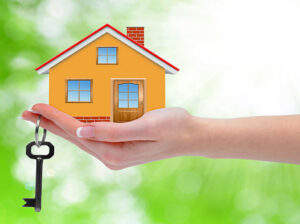 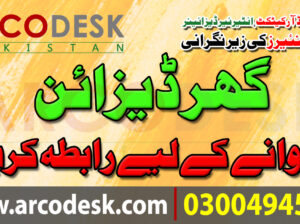 Dressing for sale in Gujrat
₨7,000 (Negotiable)